‎Nikon D Basic & Beyond Plus Shooting Video on the App Store

Four months is about average. And anyway, the issue with the was with oil spots during manufacture. I've been using my Canon 7D for two years now and haven't needed to d610 video the sensor yet. And no, there aren't dust spots in my images. Why the DSLR will accrue dust after time. But I haven't change the lens at all. I have my D80 for so many years, I don't have any dust problem at all without changing the lens. My D has started having many oil spots after two years, not happy with this!!!!!!

I also have two Ds, 6 years old, and I never need to clean. No dust, no oil spots.

This D series must be designed incorrectly. Had a D which started producing oil spots after the first frames.

Eventually it was replaced with a D, which started producing similar spots one month later. D produces quite less spots than D, and I have ever since tried to think this is not the same issue, but it is still annoying - D610 video must clean the sensor each months, although I change lens very carefully. 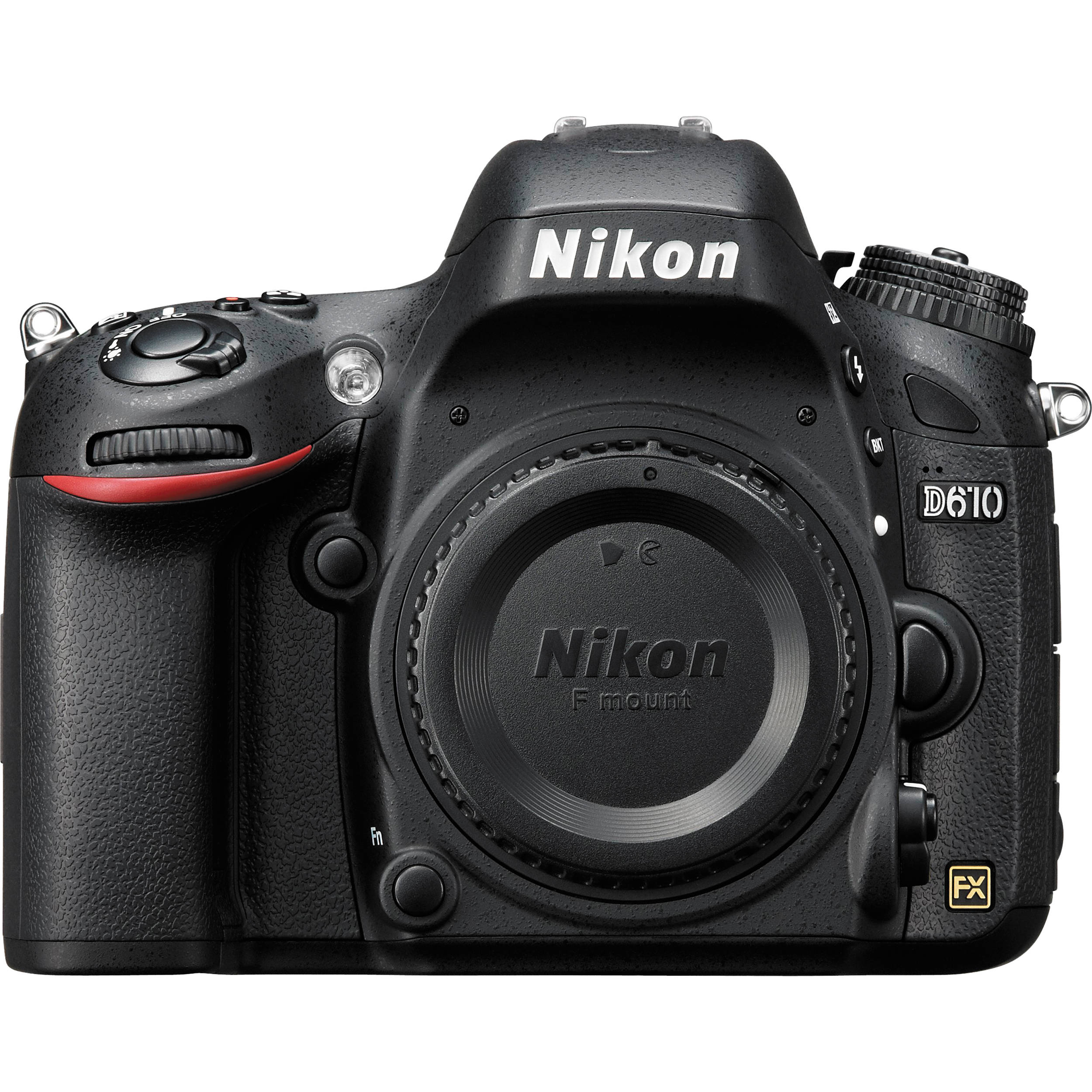 This doesn't seem normal to me, especially after my local Nikon service have recently doubled exactly the price for sensor cleaning. I wonder how often the D and D owners clean their sensors compared to D? If you are going to be making improvements on this product, please d610 video the following: aperture adjustment in live view, better preview of exposure compensation before the shot in live view, better frame coverage for the AF points maybe 51 instead of 39and better low light AF. There may be more, but that's my wish list. 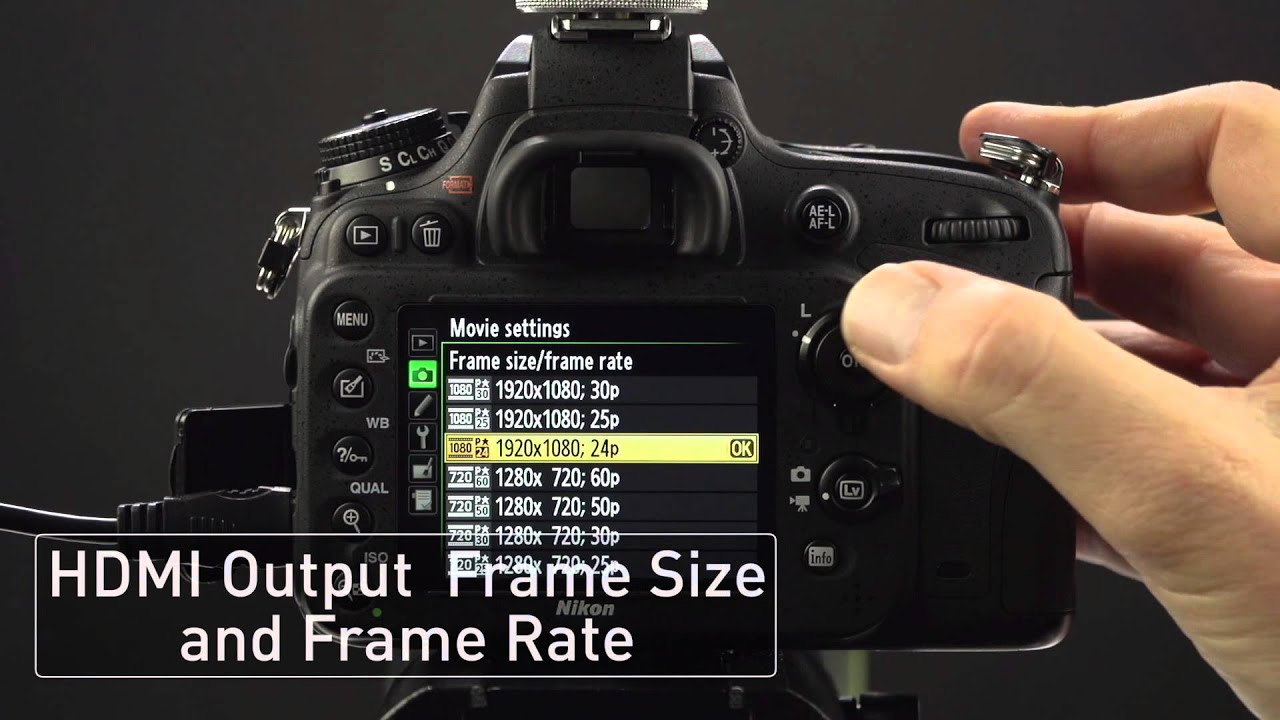 Perhaps you don't wish to rock the boat with Nikon sending you free cameras to test? You have severely hurt your reputation here, d610 video I very infrequently visit because I do not trust your reviews. A problem that was so widespread and d610 video by Nikon to be a defect was never mentioned by you in your review.

You are nothing more than a mouthpiece for the manufacturers, regurgitating their press releases. Your tests are a joke because they don't reveal problems that others experience in real world shooting. And the problem exists d610 video with the 'new' D!!

Because Nikon's basic control interface is left hand presses button, right hand twirls dials. My left hand during shooting is not on top of the camera, where the D's buttons are, it's under the camera. The ISO button is easy for me to get to without moving my hand much. Here's the thing that's killing all d610 video consumer body users: you're leaving Image Review to On.

Moreover, you're not in the habit of half pressing the shutter release when you want to set something. Those two little things canceling Image Review, half press the release will always make the buttons active for shooting. So what if you have to press the d610 video button to see what you shot? When you're reviewing images, you don't need the camera to be responsive to shooting settings.

When you're shooting, you need the camera to be responsive to shooting settings. Nikon didn't mess this up, in my opinion, they just d610 video point out the obvious in their manuals. Frankly, if you're always taking the camera from your eye to look at the last image you shot, you should probably be using a different button to change settings: the info button will get you to things very fast. But if your eye is at the viewfinder, where it should be for taking pictures, kill the image review and just get used to the button positions, simple as that.

Unfortunately, the QUAL and WB indicators are not in d610 video viewfinder, so you'll be taking your eye off the viewfinder eyepiece to set those things, anyway.Noise reduction optimized for movie recording effectively reduces noise, while The D's movie function offers two movie formats, selectable according to the. As a full frame camera the Nikon D performs well in low light situations. However, the 6 fps max shooting speed and inability to adjust aperture settings in live view make this d610 video not a good choice for sports photographers or videographers respectively. 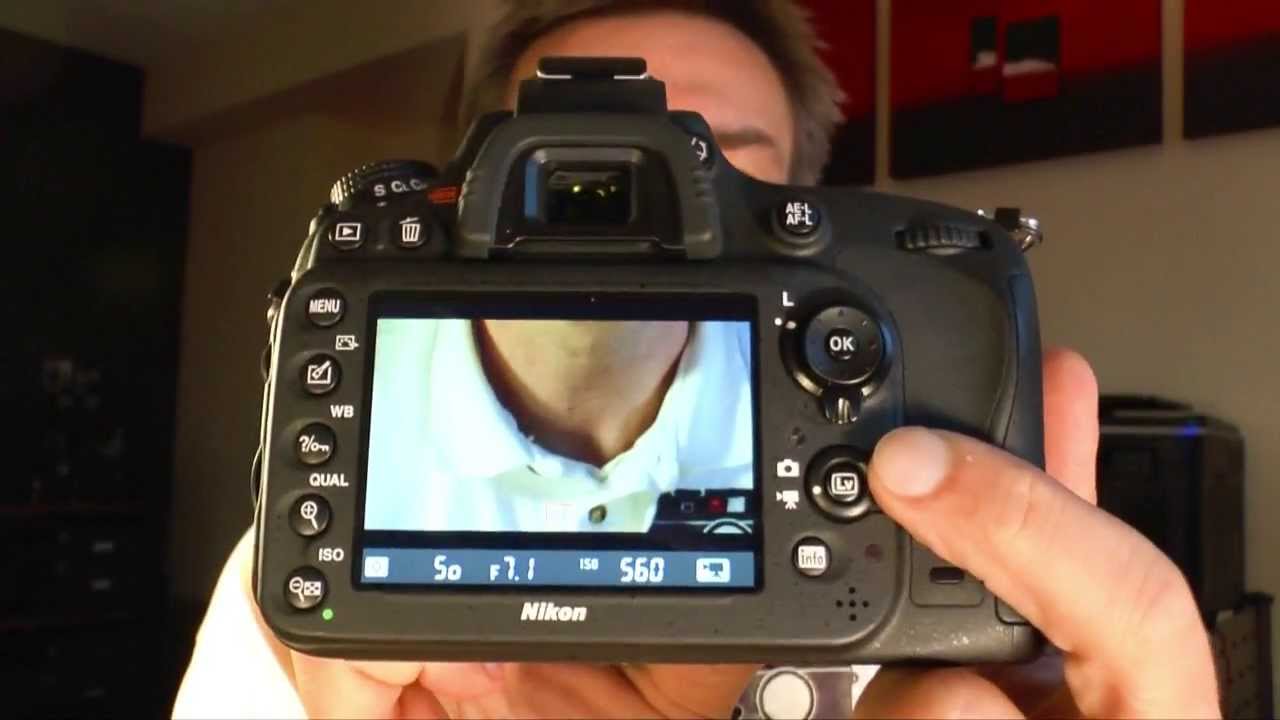